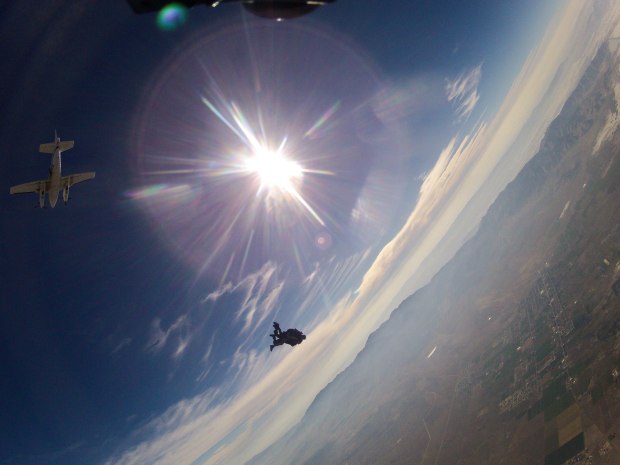 Each year everyone at Automattic gathers in one location to meet, bond, reflect on the past year, and share new experiences that will keep us connected in the coming year of work. It’s called the Grand Meetup. For a company in which everyone works from their home city rather than a central office, online rather than in person, it’s an especially important time. 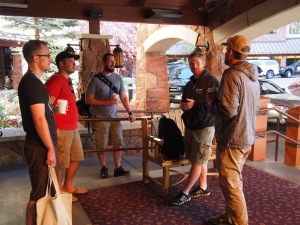 Coming up on my first year at Automattic, even though it all still seems so new, this was a particularly poignant trip for me. Last year at this time I was working through my trial during the meetup, this time I was there to participate in person.

Having just come off a span of time as a stay-at-home father caring for my daughter while she was sick, I couldn’t be more grateful to have found a company whose ideals I share, one that places an emphasis on the quality and volume of work and the personality of the person, rather than the most recent resume entry.

The meetup was held this year in Park City, Utah, at the Canyons resort. It’s a lovely spot at any time, but even more so in the off-season when we were able to take over the resort for the week.

In the first night I met perhaps 50 new people — all names that I’d seen and gravatars I knew through our company workspace, a network of blogs. For someone who often struggles to remember the name of someone I shook hands with moments before, it was daunting, yet I felt I knew so many of these people — we just hadn’t met face to face. 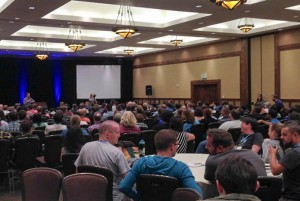 By the end of the week I could scan the ballroom where we congregated each morning and recall a chat, however brief, and feel a connection with much of the room.

In my past work experiences I tended to know a score or so of people in my immediate office or floor reasonably well, and everyone else not at all. No institutional effort was ever made to acquaint employees with anyone beyond their personal sphere, which I now realize is a systematic failure of those environments.

Each evening during the meetup we were organized into dinner groups with people we had yet to meet. Initially I found this intimidating, but I very quickly realized that everyone at Automattic is approachable and friendly. By the end of the week I was thrilled to have been able to meet so many new people, rather than spending the week with the people I already knew, which would have been my instinct.

I returned this week with a renewed sense of purpose and focus, tired bodily but energized in spirit, and I can’t wait to see what the next year has in store. 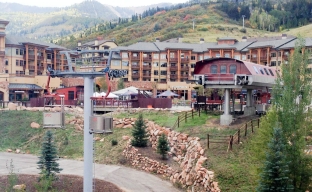 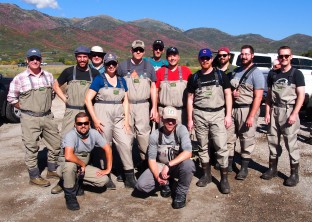 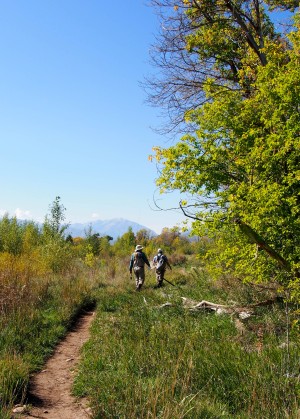 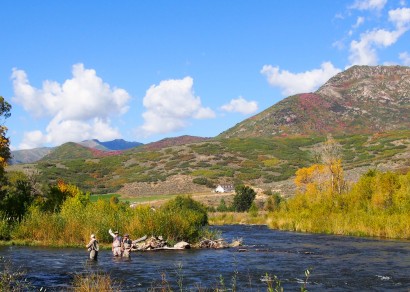 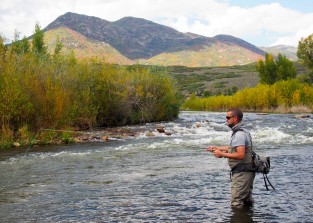 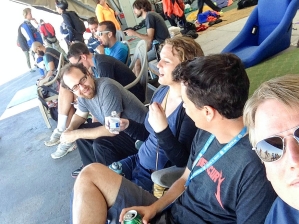 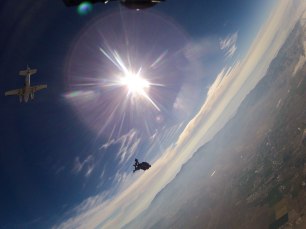 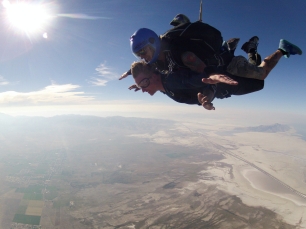 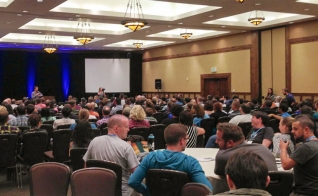 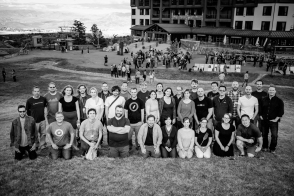 One thought on “Grand Meetup 2014 Reflections”